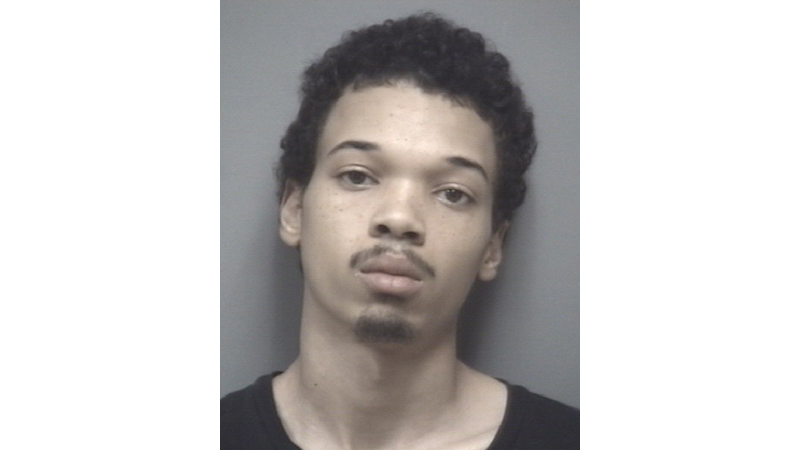 Preston Kyle Thomas, 23, is at large and considered by law enforcement officials to be armed and dangerous. He is a suspect in the fatal shooting that took place Thursday, Sept. 23, at the Safco Distribution Center in Isle of Wight County. (Photo submitted by the Isle of Wight County Sheriff's Office)

A shooting at the Safco Distribution Center in Isle of Wight County on Thursday, Sept. 23, resulted in a fatality, and law enforcement officials say the suspect is at large and is considered to be armed and dangerous.

An Isle of Wight County Sheriff’s Office news release stated that at 2:20 p.m. on Thursday, the Isle of Wight 911 Communications Center was alerted to a shooting at the Safco Distribution Center located in the Shirley T. Holland Industrial Park just outside of the Town of Windsor in Isle of Wight. Personnel from the sheriff’s office along with officers from the Windsor Police Department responded to that location.

Upon arrival of officers, a male was found to be suffering from an apparent gunshot wound. The victim, 26-year-old Rakim Breeden, of Como, North Carolina, was transported to Sentara Norfolk General Hospital with life-threatening injuries. While en route to the hospital, Breeden succumbed to his injuries.

The release stated that a suspect in the shooting was developed — 23-year-old Preston Kyle Thomas, and deputies went to check his last known address, which the sheriff’s office said was in the 300 block of Sanctuary Cove Way in Carrollton.

It was there that deputies, upon their arrival, spotted a car that the sheriff’s office said belonged to Thomas that had been seen leaving the scene of the shooting, according to the release.

The release noted that where the deputies were at in Carrollton was the site of the Eagle Harbor Apartments complex. Additional information gathered by sheriff’s office personnel led investigators to believe that the suspect may have been at that location.

Deputies made several attempts to contact Thomas, the release continued. The sheriff’s office requested the assistance of the Virginia State Police Special Response Team to execute a search warrant at this location. It was determined that Thomas was not there.

The sheriff’s office stated in the release that it has a felony warrant for murder on file for Thomas, and additional charges are expected. The release noted he is to be considered armed and dangerous.

The release conclude by stating that anyone with information concerning the location of Thomas is asked to contact the crime line at 1-888-LOCK-U-UP or submit an online tip at the P3 mobile tip app or at P3tips.com by searching for the Isle of Wight/Smithfield/Windsor Crime line. All tips remain confidential, and callers are never asked to reveal their name or identity. Information leading to the arrest and conviction of this wanted individual could earn the tipster an award up to $1000. 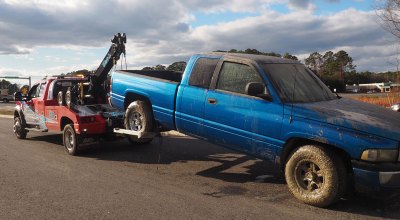 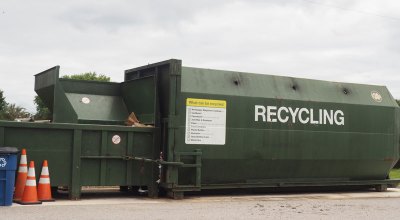 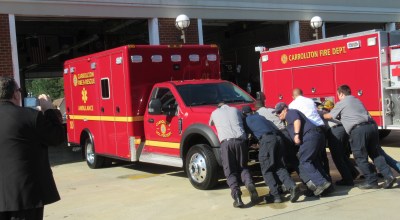