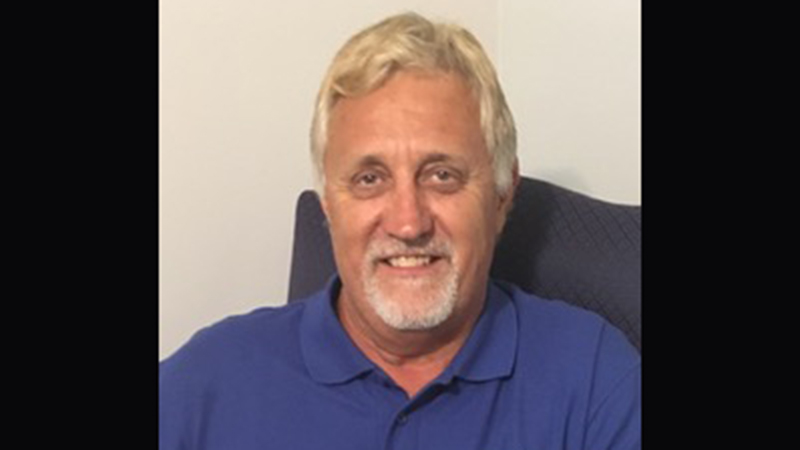 The importance of the vice mayor role is outlined in the Windsor Town Charter, which states, “The vice mayor shall act as mayor during the absence or disability of the mayor.”

Carr, who was just elected to a second four-year term on the Town Council, said he was approached by new Windsor Mayor George Stubbs about potentially being the new vice mayor.

Shortly after the first council meeting of the year opened on Jan. 10, nominations for vice mayor were called for. Councilman Jake Redd promptly spoke up to nominate Carr, and newly elected Councilman Edward “Gibbie” Dowdy quickly seconded the nomination. A 5-0 vote followed.

Reflecting on why he was elected, Carr said he imagines his four years of experience on the council played a role, “and also being elected by the people for a second term along with the new members coming on. So I just feel like it all happened for a reason, and the people elected me to serve another four years even though I was running against three very good prospects, and two of them did make it.”

Of the four candidates running for Town Council in November 2022, Carr received the most votes, drawing 628.

He reiterated his gratitude for people’s votes and then also expressed a clear understanding of the significance of the office his peers voted him to on Tuesday.

“I do know that if George can’t fulfill the term (of mayor) for some reason, that I would step up in that position,” he said. Acknowledging the trust his fellow council members have in him, Carr added, “I feel honored.”

The Windsor Town Charter states, “At the first meeting of the council in July of each even-numbered year, the council shall elect from its members a vice mayor who shall serve for a term of two years.”

APPOINTMENT TO THE PLANNING COMMISSION

Stubb has been serving on the Windsor Planning Commission as the representative from the Town Council.

“After being elected to mayor’s position, I discussed it with the town manager, and it was determined I am going to step back from that (commission) position, so it leaves a vacancy on the Planning Commission that a council individual can be, basically, a liaison,” he said, adding that they will have a vote on the commission, just like its other members. “Is there anyone that would like to step forward and say they’ll volunteer to do this?”

Newly elected Councilman David Adams volunteered to serve, and the council voted 5-0 to appoint him to the commission.

Next addressing the Windsor Town Center Advisory Board, Stubbs said, “There are two council people that were on the advisory board in the beginning. Both of those are no longer with (the council). Is there anyone that maybe would want to volunteer to fill these positions that are on council at this time?”

“I’ll volunteer to serve on that, Mr. Mayor,” Adams said.

Dowdy volunteered shortly thereafter, and the council unanimously appointed him and Adams to the advisory board.