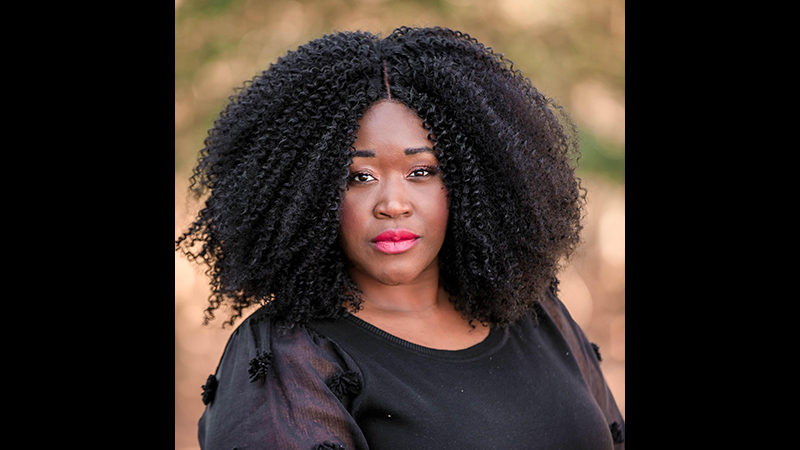 Isle of Wight County Schools’ equity and inclusion coordinator, Kiyaana Cox-Jones, will leave her position at the end of the year.

The personnel report approved by the School Board at its Nov. 10 meeting lists Jones’ last day as Dec. 31. According to IWCS spokeswoman Lynn Briggs, Jones has accepted a new position outside the school system.

Jones herself did not respond to The Smithfield Times’ phone or social media messages requesting comments on her departure.

The school system is “not currently advertising to fill the position at this time,” Briggs said.

EdEquityVA, which began under Democratic Gov. Ralph Northam in 2019, had contended racism “goes beyond individual instances of mistreatment due to skin color” and that schools should be “anti-racist” by “dismantling the system of social structures that produces cumulative, durable, race-based inequalities.”

Since 2021, some county residents have accused the School Board, Jones and other IWCS administrators of using equity and inclusion efforts to promote “indoctrination” and tenets of Critical Race Theory, which argues laws and institutions have perpetuated inequalities among minority groups. When Northam’s Republican successor, Gov. Glenn Youngkin, took office in January, he appointed Jillian Balow as the VDOE’s new state superintendent, and she rescinded the EdEquityVA initiative in February after characterizing it as “divisive.”

Jones, on more than one occasion during her two-year tenure with Isle of Wight, has been personally targeted by equity opponents.

In July 2021, county residents began sharing a meme of Jones on social media, characterizing a photo of her in a gray and khaki outfit with her right arm and hand extended as reminiscent of a Nazi salute. The photo had been taken from one of Jones’ past church dance productions, titled “Soldiers in the Army of the Lord.” Thornton quickly condemned the meme as an effort to “run a new employee out of the county” and the meme’s creator later apologized and pledged to remove it.

Four months later, at a Nov. 10, 2021, School Board meeting, Thornton read aloud two of four anonymous emails he’d received Sept. 4-16 of that year, all sent from the encrypted email account R1776H@protonmail.com. Each was signed “Tick Tock, Jimmy,” which Thornton had taken as a veiled reference to a bomb or other threat against his life.

One email read, “Just look at all that equity. I have a lot more of your queen and some of you too,” and included a photo of Jones, implying she was the referenced “queen.” The Isle of Wight County Sheriff’s Office declined to investigate at the time, concluding the emails didn’t contain any specific threats or constitute harassment.

The School Board voted in June to adopt a new strategic plan, which specifies four goals for the 2022-27 school years: academic excellence, family engagement, recruitment and retention, and organizational effectiveness and efficiency. Briggs was uncertain when or why Jones’ title had changed, but speculated it may have occurred to support the family engagement area of the plan.

The new strategic plan, which began under Thornton’s administration, was initially to have what Thornton described as “an equity lens.” In 2021, Thornton issued a purchase order for a $35,000 “equity audit” by Dr. Valaida Wise Consulting LLC, which had proposed to issue a written report that would “illuminate the school system’s history and current reality” and “make recommendations about practical, strategic and actionable next steps toward becoming an antiracist organization.” IWCS had initially planned to complete the audit by February of this year, but officials confirmed in April that the work had been paused.