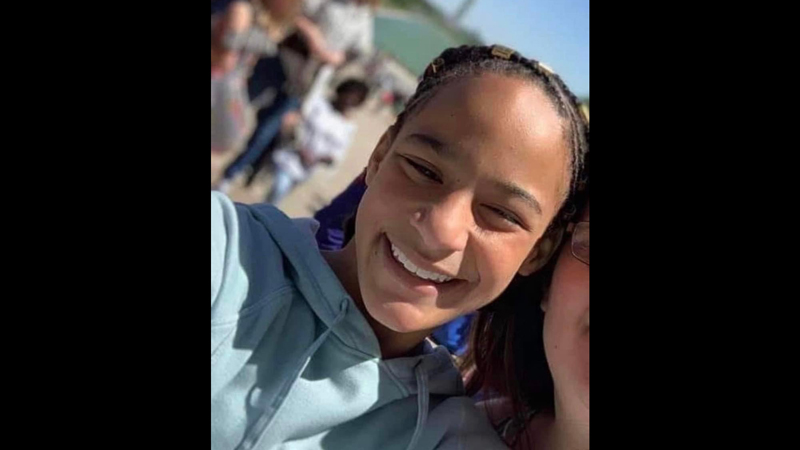 Alexia Mahone, 14, of Windsor, has been located and reunited with her family nearly a week after leaving her home in the Clyde's Dale Mobile Home Community. Photo submitted by Isle of Wight County Sheriff's Office

A 14-year-old Windsor girl reported missing over the weekend has been found.

Alexia “Lexi” Noelle Mahone was located unharmed in Portsmouth, according to an Aug. 10 news release from the Isle of Wight County Sheriff’s Office, nearly a week after being last seen leaving her home in the Clyde’s Dale Mobile Home Community by her mother on Aug. 4.

The Sheriff’s Office had requested the public’s help in locating her on Aug. 7. She has now been reunited with her family. 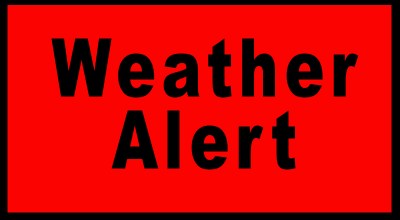 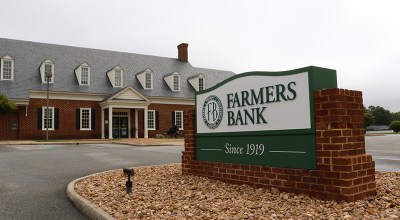 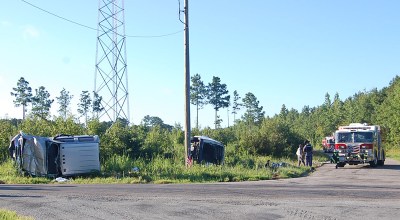