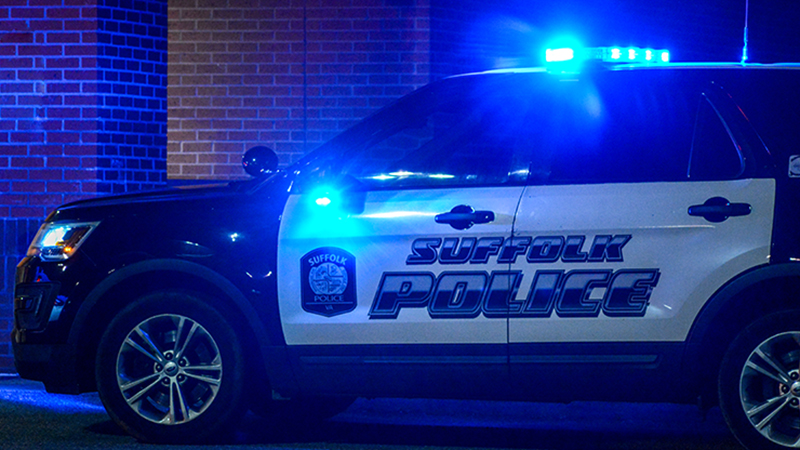 A man was shot to death overnight Wednesday at Hoffler Apartments in the 2200 block of East Washington Street, and police say it may be tied to a previous shooting at the same apartment complex.

Just after midnight on May 4, the Suffolk 911 Center received multiple calls of shots being fired in the area. When officers arrived, they found the body of Artis, who was pronounced dead at the scene.

While officers were on the scene, another person had “self-transported” to Obici Hospital to be treated for a non-life-threatening gunshot wound, police said in a news release. The second victim was an 18-year old-male from Franklin, who was treated and released from the hospital. Police did not identify him.

Police said they were investigating a possible connection to a shooting incident at Hoffler Apartments on April 26. In that incident, a juvenile male suffered non-life-threatening injuries and several vehicles and one apartment were struck by gunfire.

Once a person submits a tip, they will be given a TIP ID and password. With this information they can login at p3tips.com and submit follow-up information, engage in two-way dialogue, be informed of the outcome of the tip, and access reward information.