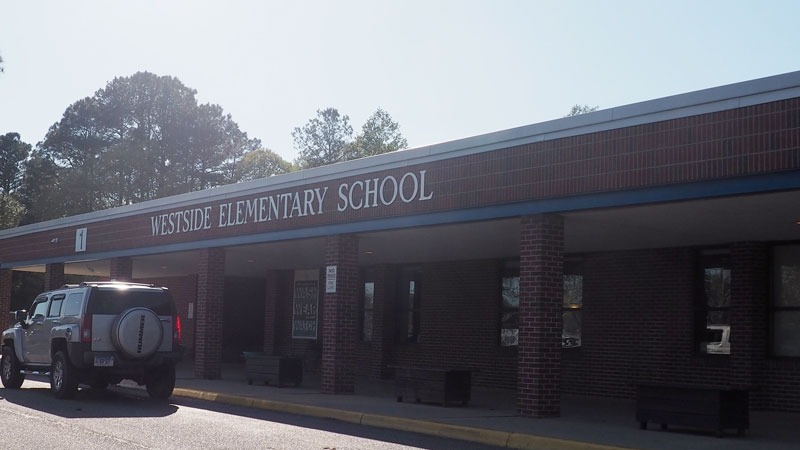 Isle of Wight County School Board meetings will from now on be held at Westside Elementary School rather than the county's courthouse complex.

The School Board voted unanimously, with Vice Chairman Michael Cunningham absent, on April 21 to make the change. Previously, the School Board had held its meetings in the boardroom of Isle of Wight County’s courthouse complex, located roughly halfway between the towns of Smithfield and Windsor.

While the change will result in slightly longer commute times for residents on the southern end of the county — and shorter commutes for those in Smithfield and Carrollton — Chairwoman Denise Tynes said the lack of space in the boardroom was becoming a problem.

“Some nights people could not get in,” Tynes said.

Like the boardroom, Westside’s auditorium has been outfitted with multiple flatscreen TVs and a projector so all board members and the audience can follow along when school staff are presenting. The move is also more convenient for school staff, Tynes said, as Isle of Wight County Schools’ Information Technology Department is headquartered in Westside.