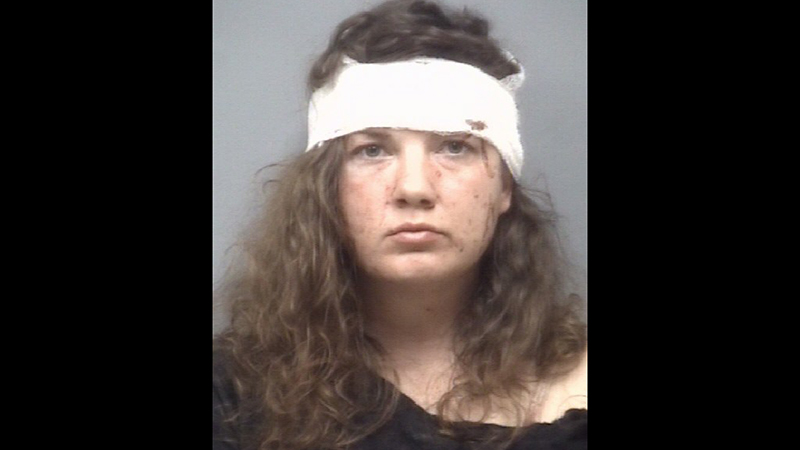 An Isle of Wight County woman has been charged with kidnapping family members and stealing their car.

Sheriff’s deputies responded on March 20 to a reported domestic assault in the 9000 block of Mill Swamp Road, where they discovered two people who required transport to an area hospital.

According to Sheriff’s Office spokesman Capt. Tommy Potter, both victims were determined to be relatives of Rachel Boyers, the accused.

Boyers, 30, allegedly assaulted her family members and prevented them from leaving their home. She’s also alleged to have fled through a window and stolen the family’s car.

She was taken to the Western Tidewater Regional Jail without bond.