Davenport named as chair of VFCCE Board 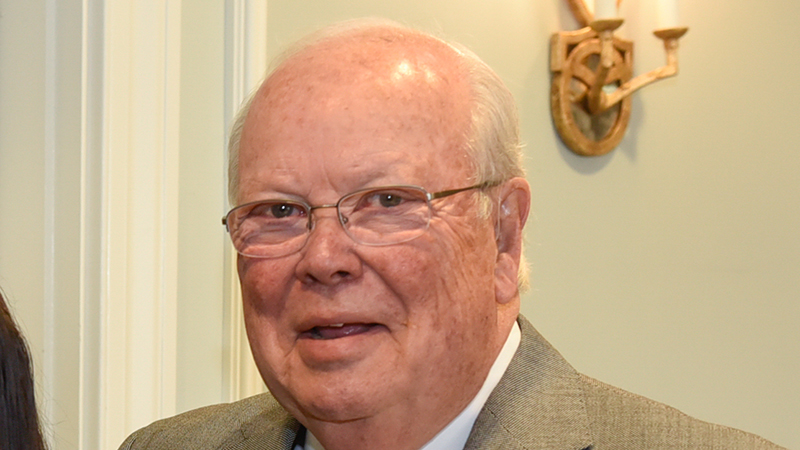 The Virginia Foundation for Community College Education announced Ben Davenport as chairman of its board of directors in a March 18 press release.

“We are thrilled and honored to have Mr. Davenport as our chair,” said Dr. Jennifer Gentry, VFCCE’s executive director and vice chancellor for institutional advancement. “His passion and vision for how philanthropic support can play such a critical role in education, and Virginia’s economy, serve as guideposts for VFCCE’s board and mission.”

A native and lifelong resident of Chatham, Davenport is chairman of Davenport Energy, a company founded in 1941 by his father. He also serves as chairman of First Piedmont Corp., a full-service waste management company, and holds numerous leadership positions for other organizations, including on the GO Virginia Growth and Opportunity Board, and on the boards for Hargrave Military Academy, the Institute for Advanced Learning and Research, the Future of the Piedmont Foundation, and Mid Atlantic Broadband. Davenport attended Hargrave Military Academy, served in the U.S. Coast Guard and graduated from Virginia Tech’s Pamplin College of Business in 1964 with a Bachelor of Science degree in business.

While most public and private support for secondary education goes to universities and four-year institutions, “I think the community college system, by and large, has been taken for granted,” Davenport said. “I decided that I needed to get involved and that maybe this was one of the best ways to redevelop the workforce and the level of education in our region and across the state.”

As companies face severe labor shortages and a need for new skills, and students find it harder than ever to afford degrees and credentials, Davenport sees supporting Virginia’s community colleges as a critical component to the commonwealth’s labor force and the economic well-being of its citizens. As the supporting arm of Virginia’s 23 community colleges, VFCCE broadens access to educational opportunities for all Virginians. Since 2006, the foundation has supported hundreds of students with such things as tuition, fees and books, as well as services ranging from technology to child care and transportation.

With greater help from VFCCE’s donors and programs, “Virginia’s workforce problems and labor shortage could be solved,” Davenport said, by giving more Virginians the opportunity to further themselves through development of skills and community college education.