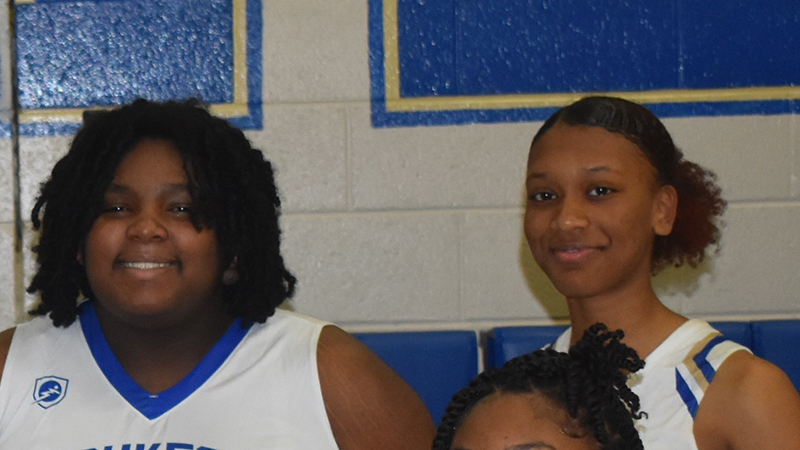 The Windsor High School varsity girls basketball team put together an outstanding 2021-22 season that represented a major turnaround for the program, and some of the leading on-court contributors to this effort received all-region recognition.

Brown was also named the Tri-Rivers District Player of the Year, and Stephenson made the all-district first team.

Windsor Head Coach Wilhelm Johns also made a point to highlight the averages of junior forward Melissa Carr, as she, too, had a double-digit scoring average. She averaged 12 points, six boards, two assists and two steals per game.

The Lady Dukes finished the season with a 17-5 overall record.

“Trust the process and the best is yet to come for Lady Dukes Basketball,” Johns said.