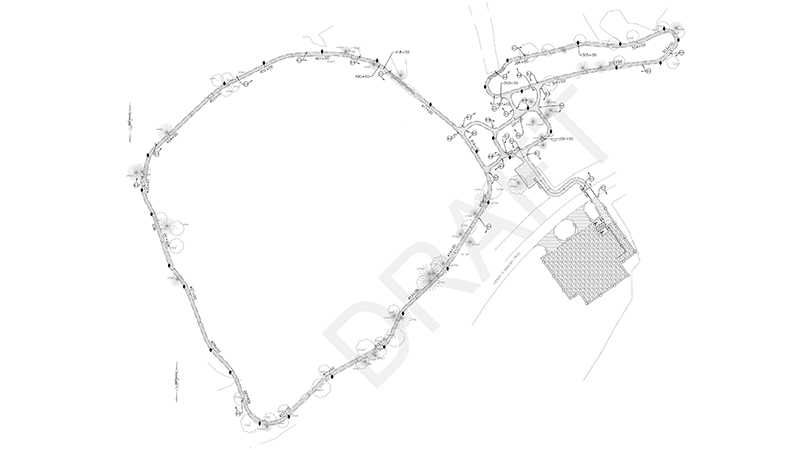 Isle of Wight County’s Department of Parks and Recreation is asking for public input on plans to build an all-terrain vehicle trail at Heritage Park.

According to a public notice that ran in The Smithfield Times’ Feb. 9 edition, the county plans to construct a trail of approximately 4,255 lineal feet with multiple loops and cut-backs. The proposed trail will include a roughly 800-foot practice loop, a 1,800-foot beginner loop, and 2,250 feet of four-foot-wide natural surface trail. It will also include a 25-space gravel parking lot.

The county had been approved for a matching grant in 2015 administered through Virginia’s Department of Conservation and Recreation. According to Parks and Recreation Director David Smith, plans for the ATV trail were put on hold in 2017 when the administration of former U.S. President Donald Trump placed a freeze on all federally-funded DCR projects that did not already have shovels in the ground.

The county re-applied for the grant in 2019 and received approval for $78,200 toward the project’s preliminary engineering portion, plus another $264,918.60 for its construction costs. Isle of Wight’s portion for both project phases will total just over $85,700.

Wetlands impacts are expected to be less than 0.1 acres.

The county will be accepting written comments on the plan through March 2, and will forward them to the DCR. Comments can be made at facebook.com/IOWParksandRec, www.co-isle-of-wight.va.us/departments/parks_and_recreation/atv_trail_feedback.php or by mailing written remarks to David Smith, Director of Parks and Recreation, Isle of Wight County, P.O. Box 80, Isle of Wight, VA 23397.

Smith said the county hopes to start construction by this spring and have the project complete by this fall.