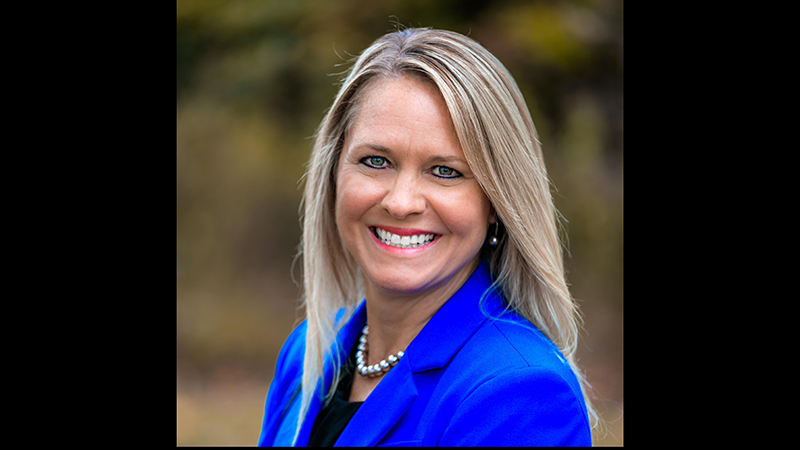 Isle of Wight County’s School Board voted 4-0 with one abstention on Jan. 13 to approve a personnel report naming Susan Goetz as the school system’s new deputy superintendent.

The promotion, which takes effect July 1, will make Goetz second in line to Superintendent Dr. Jim Thornton under a revised chain of leadership the School Board approved in December.

Goetz, who currently serves as Isle of Wight County Schools’ executive director of leadership, has nine principals reporting directly to her. In December, the School Board approved Thornton’s plan to streamline the school system’s central office by eliminating all executive director positions by the start of the next school year, and splitting Goetz’s role into two separate positions — a director of elementary education, who would supervise elementary principals, and a director of secondary, career and technical education, who would supervise middle and high school principals. Both director positions will report to Goetz in her new role as deputy superintendent.

District 1 board member John Collick initially proposed tabling the vote on Goetz’s promotion, citing a series of allegations former board member Herb De Groft had made against her during the meeting’s public comment period. A one-month delay, Collick said, would give De Groft “the opportunity to bring forth any evidence” to substantiate his claims.

The Smithfield Times is electing not to report the specifics of the allegations, since they could not be immediately corroborated.

District 2 board member Michael Vines and board chairwoman Denise Tynes, however, disagreed a delay was warranted.

“Mrs. Goetz has been here for years … If there is any negativity out there, it would have come before our (Human Resources) department prior to today,” Tynes said.

Vines then described Collick’s request as “validating” De Groft’s claims without evidence having been presented.

“When someone walks up, we don’t have to validate any of that,” Vines said.

Collick ultimately voted with the majority in favor of Goetz’s promotion. The abstaining vote on the personnel report came from District 4 board member Renee Dial.