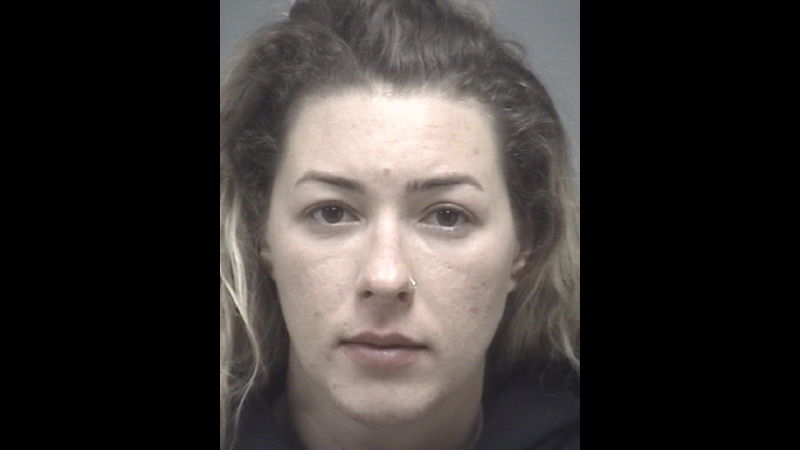 An Isle of Wight County woman is accused of strangling a 3-year-old child.

According to the Isle of Wight Sheriff’s Office, deputies responded on Dec. 11 to a reported in-progress domestic assault in the 14000 block of Water Oak Drive, located in the Red Oaks mobile home community just outside Smithfield. There, they found a 37-year-old man who’d been stabbed several times — allegedly by his girlfriend, 30-year-old Lauren Danielle Jones.

The deputies arrested Jones, charging her with malicious wounding and child neglect — the latter offense pertaining to a 3-year-old boy who also resided in the couple’s home.

Deputies have not specified whether Jones is the child’s mother.

On Jan. 14, deputies added a charge of strangulation after the Children’s Hospital of the King’s Daughters Child Advocacy Center conducted a medical screening of the child.

Jones was already being held with no bond at the Western Tidewater Regional Jail. She will have an arraignment on the strangulation charge in Isle of Wight County Juvenile and Domestic Relations Court in coming weeks.

The 3-year-old has been placed with other family members under the supervision of Isle of Wight County’s Department of Social Services.