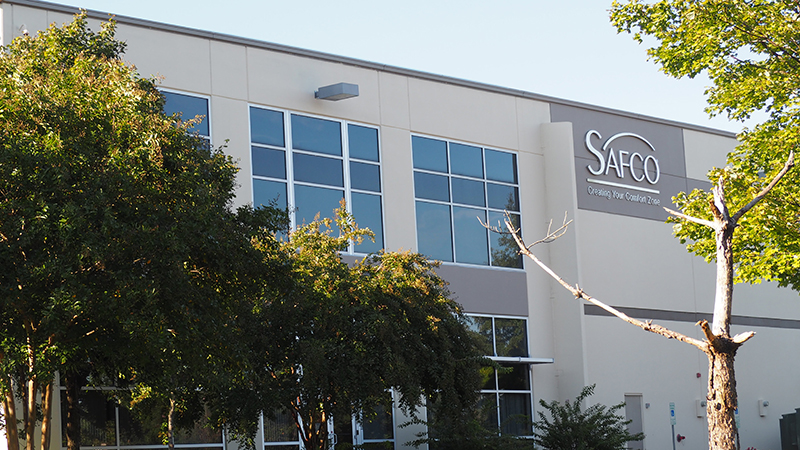 The suspect in last week's fatal shooting at the Safco Distribution Center in Isle of Wight County remains at large.

The suspect in last week’s fatal shooting at the Safco Distribution Center in Isle of Wight County remains at large despite a five-day manhunt.

Capt. Tommy Potter, spokesman for the Isle of Wight County Sheriff’s Office, confirmed on Tuesday there had been no updates to the case and no arrests since the shooting occurred Sept. 23.

According to the press release, Isle of Wight deputies and officers with the town of Windsor’s Police Department were dispatched at 2:20 p.m. the day of the crime to the Shirley T. Holland industrial park, just outside the town limits, where Safco is located.

There they found 26-year-old Rakim Breeden of Como, North Carolina, suffering from an apparent gunshot wound. Breeden was taken to Sentara Norfolk General Hospital, but succumbed to his injuries en route.

According to the press release, Thomas’ last known address was in the Eagle Harbor Apartments in Carrollton. The Sheriff’s Office requested assistance from the Virginia State Police Special Response Team to execute a search warrant at this location, but it was determined Thomas was not there, the press release states.

On Sept. 24, Breeden’s family told WAVY-TV that Breeden had been killed while at his first day of work with Safco, where he’d hoped to work side-by-side with his girlfriend, Belinda Hall. Potter declined to confirm any details as to the sequence of events that led to the shooting.

The Sheriff’s Office press release stated it has a felony warrant for murder on file for Thomas, and additional charges are expected. Thomas is to be considered armed and dangerous, it warns.

The Sheriff’s Office is asking anyone with information concerning the location of Thomas to call the crime line at 1-888-LOCK-U-UP or submit an online tip to the P3 mobile tip app or at P3tips.com by searching for the Isle of Wight/Smithfield/Windsor Crime Line. All tips remain confidential and callers are never asked to reveal their name or identity. Information leading to an arrest and conviction could earn the tipster an award of up to $1,000.