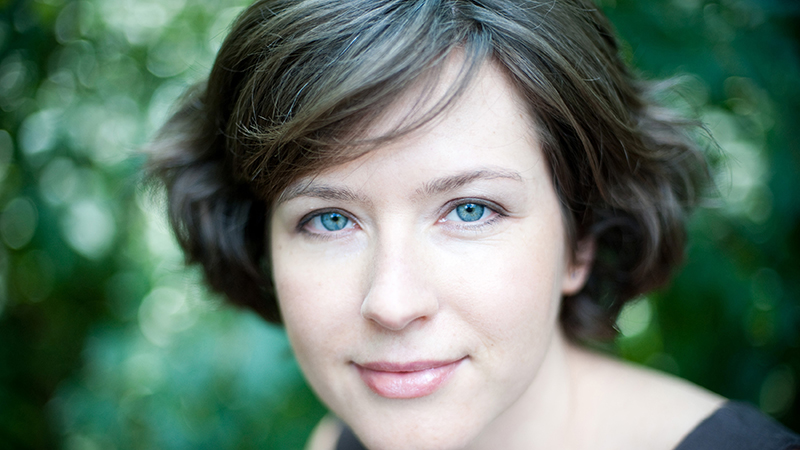 She has been featured on the Bravo TV network, Tele Monte Orlando (Italy), Paradise Radio (USVI), Slovak National Television, WCVE public radio and on major TV art networks in Argentina, Brazil, Colombia, Venezuela, Mexico and Chile. She is also a featured artist in the film documentary “Women of Music,” a classical music series that presents performances and interviews with today’s top artists.

She is the recipient of the “Best Teacher” Award from the X International Tchaikovsky Competition for Young Musicians (2017) as teacher of Kyle Hu, 2017 winner, and 2016 Terrific Teen Recitalist.

Tickets may be purchased the day of the concert at the door; $20 for adults and $5 for students.