‘A Star Is Born’ astounds reviewer 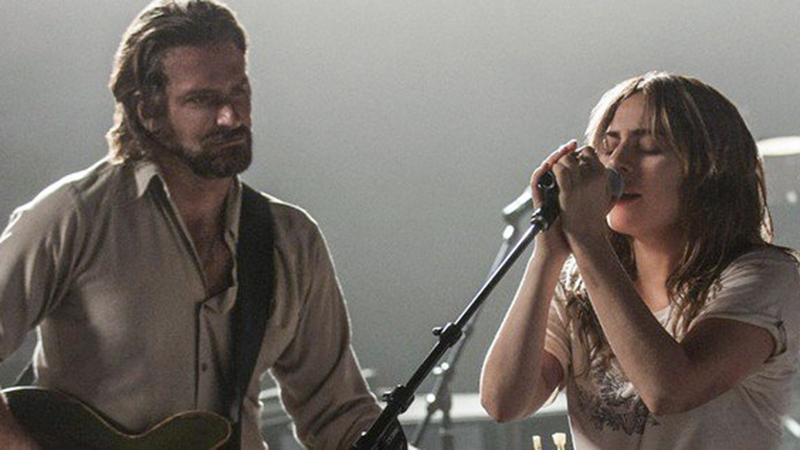 When you have a movie as great as “A Star is Born,” there’s nothing else to say other than how amazing it is. And buckle up, because that is what you are going to read here. I have been looking forward to this film so much that at Toronto International Film Festival this year, I literally planned my entire schedule around the premiere screening. After I finally saw the film, I was seriously tempted to clear my schedule and see it again and again. Even in the lines for other films, all anyone could talk about was, “WHOA! Have you seen ‘A Star is Born’ yet?” For those lucky few that were able to score tickets to a screening of the film, which one audience-goer said was harder to get than tickets to Gaga’s upcoming Vegas show, the conversation then devolved into fangirl/fanboy freakouts about their favorite scenes, Bradley Cooper’s gruff voice, Lady Gaga’s masterful acting, and THAT SOUNDTRACK! Now that is a sign of staying power.

As the the third remake (and fourth film altogether) in the “A Star is Born” franchise — if that is what we are calling it now — Bradley Cooper pulls off the triumph of the year with an extraordinary pop-rock musical that is sure to become a classic. It is hard to believe this is his directorial debut. And with Gaga absolutely BRINGING IT, I will most assuredly be rooting for this movie to clean house at the Oscars this year. With the potential for nominations in six major categories (Best Picture, Director, Adapted Screenplay, Actor, Actress, Supporting Actor), “A Star is Born” has the potential to make history.

Jackson Maine (Bradley Cooper) is a music superstar, selling out arenas and booking shows at iconic venues across the world. But Maine has some serious demons in the form of a dark childhood and rocky relationships with his family, as well as a serious substance abuse problem. When Jackson stops in for a drink at the closest watering hole after a show, which just so happens to be a drag bar, he is transfixed by a performance of “La Vie En Rose” from Ally (Lady Gaga), a young woman whose raw talent is apparent to everyone but herself. Jackson and Ally develop an instant attraction, culminating in Jackson inviting her on stage to sing with him. After their duet goes viral, Ally’s star is on the rise, but will their relationship survive the ever-dangerous Fame Monster?

Without music, the “A Star is Born” script is entertaining, gut-wrenching, and exceptional … but when you add a top-notch soundtrack with songs written by some of the best in the business, including Mark Ronson, Lukas Nelson, Hillary Lindsey, Lady Gaga and Bradley Cooper himself, it takes the film to the next level. It’s not that often that I get pumped for an album release, but the second I saw the “A Star is Born” trailer and reveled in the 30 second snippet of “Shallow,” I preordered the soundtrack; there wasn’t even cover art yet. I just feel bad for all of my neighbors when they become the blessed recipients of my rendition of the huuuuuuaaahhhhhuuuuuuuaaahhhhhh uhhhhhhhahhhh haaaaaaaaaaaaaaaAAAAAAHHHHHHHH riff. You know the one.

Those who aren’t familiar with Lady Gaga, particularly her stage presence, may be tempted to question whether this is just more or less a tale of Gaga’s rise to fame because, well, she is singing in this movie so … why not? However, longtime watchers and diehard fans (coughMEcough) know this performance is as big a departure from her Gaga persona as is her change from platinum to red hair. Gaga’s multi-layered, transformative performance from a young, wide-eyed, insecure ingenue to a pop star at the height of her career is a revelation. We have seen Gaga act before, both in other films and her short film-esque music videos … but this performance is next level. For many months, I have had to listen to audience after audience gasp at the trailer when they realize the brunette actress on camera is mega star Lady Gaga, and I honestly can’t blame them. Gaga completely loses herself in the role. Only when she sang and her incredible voice came belting out was I reminded that she was in the role.

Besides everything I listed above, there is another important element of “A Star is Born” that makes it stand out amongst its predecessors. I really appreciated that this version of the film focused on the danger of substance abuse and depression instead of the male character’s jealousy of his female counterpart’s success. Here, Cooper’s Jackson Maine tries to bolster his girlfriend’s career instead of holding her back. And instead of questioning whether his frail male ego will provoke him to sabotage his love’s career, it is instead the skeletons in his closet and substance abuse that may be hard for the couple (and Ally’s career) to overcome. 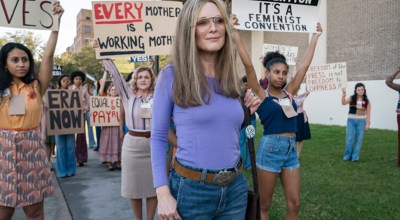 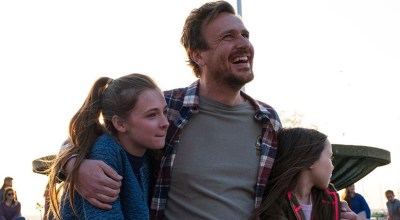 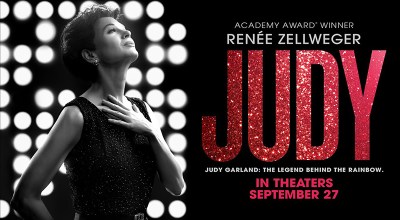