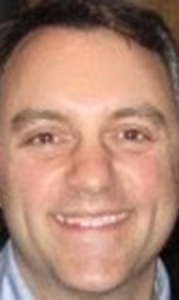 Christopher Morello has accepted an offer from Isle of Wight County to become its new director of economic development. Morello will assume his new role effective Sept. 1.

Morello has served as the county’s assistant director of economic development since July 2017. He came to Isle of Wight County with over 25 years of experience in public service. He previously served the City of Newport News from 2000 to 2017 in several roles including administrator of development projects, senior project coordinator and special assistant to the city manager. He also worked as the assistant to the city manager for the City of Albermarle, North Carolina from 1992 to 1995.

His educational background includes a master of public administration degree from the University of North Carolina – Chapel Hill and a bachelor of science degree in telecommunications journalism from James Madison University in Harrisonburg.

Local clergy delivered invocation instead of board members ISLE OF WIGHT For decades, Isle of Wight County’s Board of Supervisors... read more