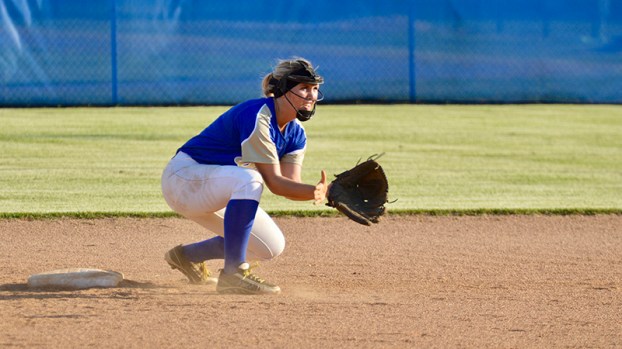 Senior SS Alyssa Funai makes a play in the field.

On May 4, the Windsor Lady Dukes traveled to Mathews to take on the defending state champions, ultimately defeating them 9-1. 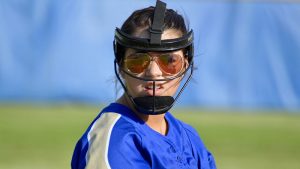 Junior Cameron Pagan went 2 for 4 with 3 RBIs against Mathews.

The Lady Dukes got things started in the first inning when junior Cameron Pagan singled on a 0-1 count, scoring two runs. The Lady Dukes then put up five runs in the fifth.