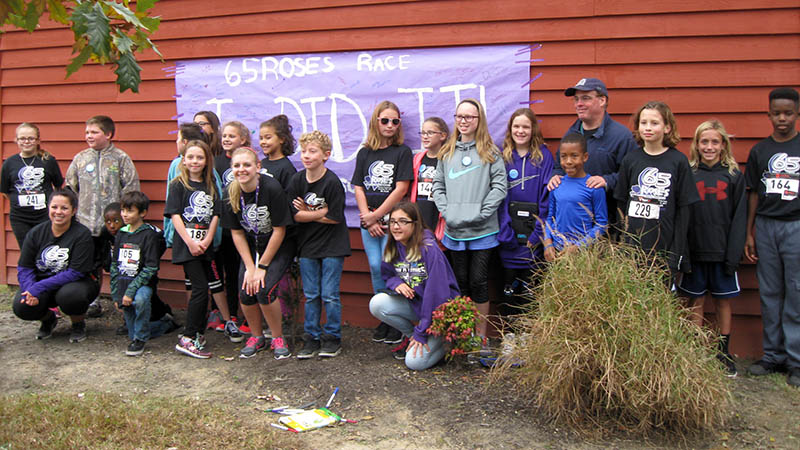 SMITHFIELD
Inspired by the stories of two individuals living with cystic fibrosis, three Windsor Elementary classes teamed up to host a “Sixty-Five Roses” 5K on Saturday at Windsor Castle Park in Smithfield. The event was named for a common mispronunciation of the disease among children who have it.

Foster’s class made a flyer and brochure and Bridges’ class measured the park trail to come up with a five kilometer track, and made posters and benchmarks for the race.

Preparations for the event began shortly after Jillian Goodwin, 25, spoke to students in September during an assembly about her experience living with cystic fibrosis. Around the same time, they learned that Goetz’s daughter, currently in 10th grade, also had the disease.

“I’ve been admitted to the hospital 24 different times for one to two weeks each time,” Goodwin is quoted as having said to students during the assembly. “I’ve had IV lines in my arms more than 20 times for weeks at a time and visited the doctor for over 200 visits. I’ve been given a feeding tube and an insulin pump.

“I’ve taken 73,000 vitamin pills, 109,000 enzyme pills, 200,000 doses of insulin through a machine, 16,000 PediaSure cans through a feeding tube to help gain weight, 29,000 breathing treatments, and 3,600 hours hooked up to vest machine that shakes my lungs and breaks up my mucus in my lungs. I will have to continue this my entire life. My lungs use to function at 80 percent, but now they only function at 30 percent.”

“She [Goodwin] said exercise was really hard for [people with cystic fibrosis] but it’s what’s best for them, so that’s why we did a 5K,” Miller said.

“It [cystic fibrosis] affects my breathing and running,” Hannah Goetz explained. “[Exercise] helps you cough and get all the stuff up so you can breathe better.”

A total of 158 people, ranging in age from under 10 to over 75, participated in the 5K at a cost of $25 per person.  All proceeds were donated to the Cystic Fibrosis Foundation. All participants received a T-shirt and a lunch after the race, catered by Bubba-N-Franks BBQ. Other sponsors included Allstate of Smithfield, Anytime Fitness, Farmers Bank, Food Lion, Smithfield Foods, T3 Communications and Total Chiropractic. 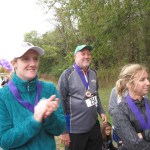 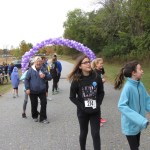 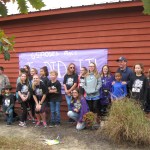 Members of the two fifth grade and one fourth grade classes who organized the event pose for a group picture. 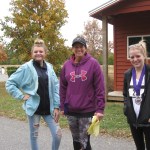 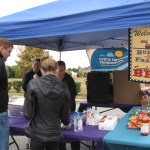 Participants were treated to a lunch catered by Bubba-N-Franks BBQ after the race. 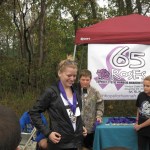 Jillian Goodwin, who recently spoke to Windsor Elementary students about her experience with Cystic Fibrosis, placed second in the females age 25-29 category. 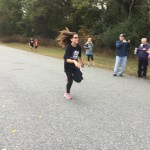 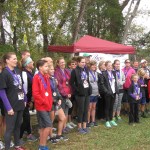 All of the first through third place winners pose for a group photo. 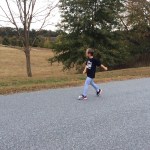