WINDSOR
Republican Emily M. Brewer is the clear winner for the seat in the 64th District House of Delegates. Although unofficial until votes can be confirmed in respective precincts, the Virginia State Board of Elections reported the Suffolk resident had received 19,216 votes (62.42 percent) over Rebecca S. Colaw’s 11,546 (37.50 percent) in Tuesday’s election. Incidentally, there were also 24 write-in votes (0.08 percent.) 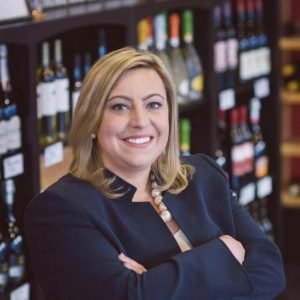 The Suffolk News-Herald reported that Brewer was eager to get started.

“I am excited and ready to serve the people of the 64th,” she said by phone late Tuesday. “I am looking forward to being their listening ear and working hard for constituents in the district.”

Colaw, also of Suffolk, reportedly said she was grateful for the support she received, but hoped a Supreme Court ruling on gerrymandered districts is made soon. 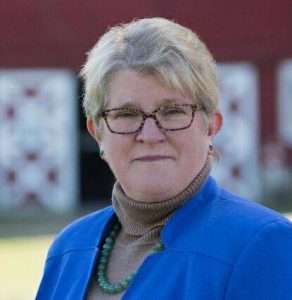 “I want to thank all the people that voted for me,” she said. “I’m very grateful for all the support I received in this campaign. I’m very hopeful the Supreme Court rules on gerrymandered districts … so that they don’t disenfranchise individuals that are power-packed into certain districts.”

On her Facebook page, Colaw wrote, “I want to personally thank all those who voted for me. I have had the pleasure to meet many of you and I am forever changed by this experience. We must keep up the fight and continue to grow our grassroots efforts and fight for what is right. Bless all of you. Remain active. Let’s not be silent any more.”

Areas where Southampton County residents could vote for the 64th candidates also strongly supported the Republican at 1,730 votes (71.75 percent) over Colaw’s 679 (28.16 percent.)

Tracy Agnew, news editor of The Suffolk News-Herald, contributed to this story.